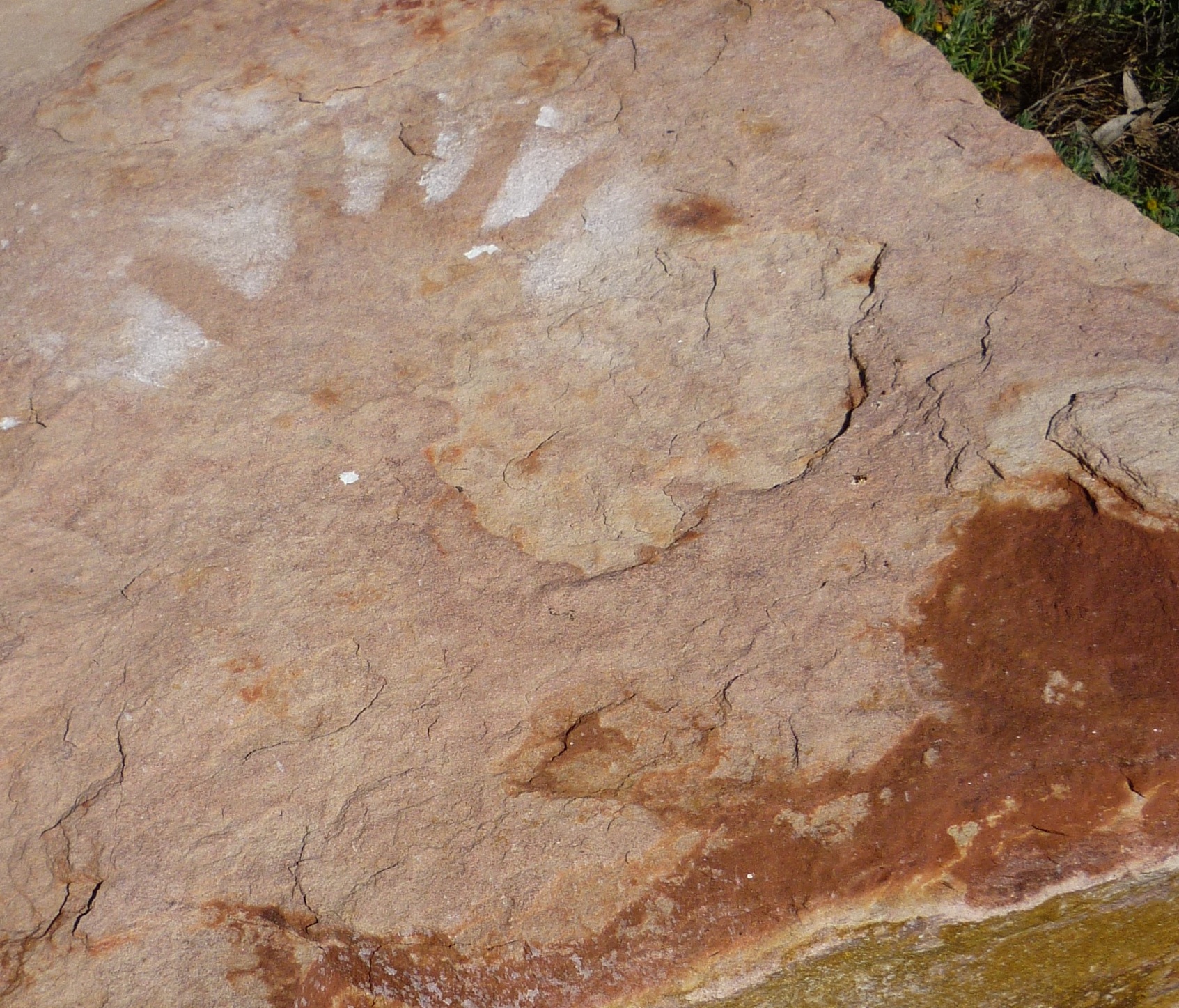 Leeton is located in the country of the Wiradjuri nation. Both Fivebough and Tuckerbil Wetlands were a rich source of food for the Wiradjuri people, who continue to maintain a strong connection with the wetlands.

The wetlands are critical habitat for the endangered Australasian Bittern. The Narrungdera Wiradjuri people consider the Australasian Bittern to be a sacred bird because it is a messenger of one of their spirits called Wawe (‘One who travels on the wind.’)

The wetlands were historically used while travelling between the Murrumbidgee River and the nearby mountains, when eggs, nestlings, yabbies, mussels and plants would be gathered in spring. On the return journey in autumn, emu eggs and young could be added to this diet of wetland species. Sustainable practices such as leaving breeding stock unharmed ensured that there were adequate food resources for the following season. Many plant and animal species traditionally used for food still thrive in the wetlands. The wetlands were also used after corroborees at nearby Yanco, (NPWS, 1991).

The Koonadan Historic Site occurs adjacent to Tuckerbil Wetland. It is the location of a major burial ground, and as such has significant cultural heritage value (NPWS, 1996). Artefacts such as stone tools and ground ovens also occur at the site. Ceremonial grounds and scar trees are reported to have occurred at the site however evidence of them vanished with the introduction of ploughing and clearing of the land for agriculture (NPWS, 1996). There is the potential for further areas of cultural significance to be discovered in lunette systems in the areas surrounding the wetlands.

The wetlands have a special significance as they allowed the local Indigenous people to reconnect with their country upon return from missions, to which many traditional owners were moved to during the late 1800s (NPWS, 1996). Much traditional knowledge was irrevocably lost as a result and after the closure of the missions some people did return to the Koonadan area to continue their traditional ways, including living off the land.